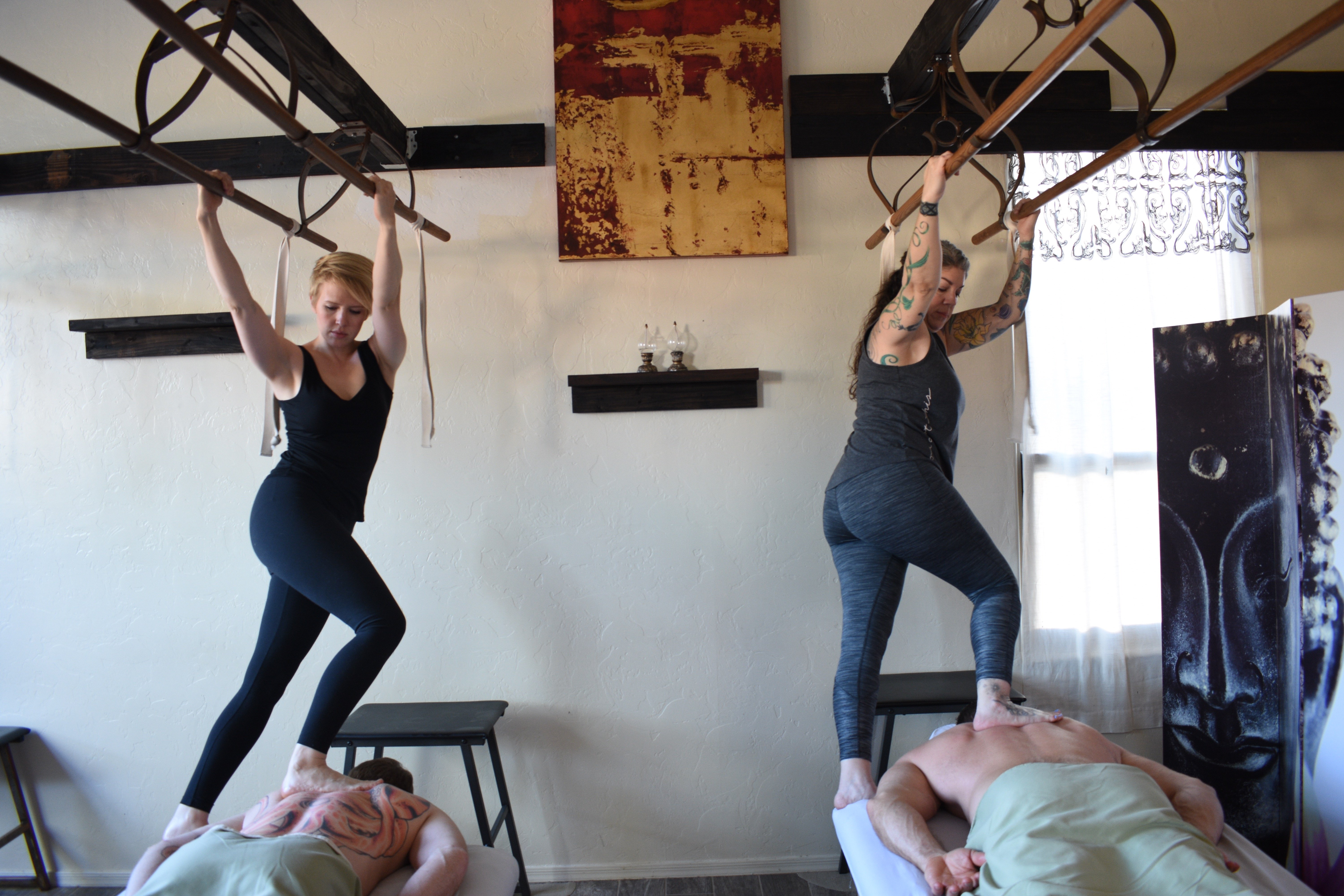 After graduating from massage school in 2003, Brenda Blakesley, LMT experienced the massage therapy field in a wellness center and gym format. Soon after, the spa format became an opportunity. In Las Vegas, at Spa Bellagio, Brenda’s true passion for Ashiatsu was born. Working ten-hour days and feeling every minute of it in her shoulders and arms, barefoot massage quickly became her go-to modality. According to Blakesley, “When the Bellagio in Las Vegas built their second tower in the early 2000’s, Ashiatsu was added to the Spa Bellagio menu, and I immediately signed up for the training. Shortly before the building began, the movie “Charlie's Angels: Full Throttle” had come out and featured Lucy Lui performing Ashiatsu at the beginning of the movie. I knew I had to do it.”

The word revision means to see again or to look at from a fresh, critical perspective. Revision or REV. is an ongoing process of rethinking, reconsidering, review and refinement of purpose that results in change and improvement.

What Are the Benefits of Chair Massage in the Workplace?

posted by Custom Craftworks on December 16, 2020 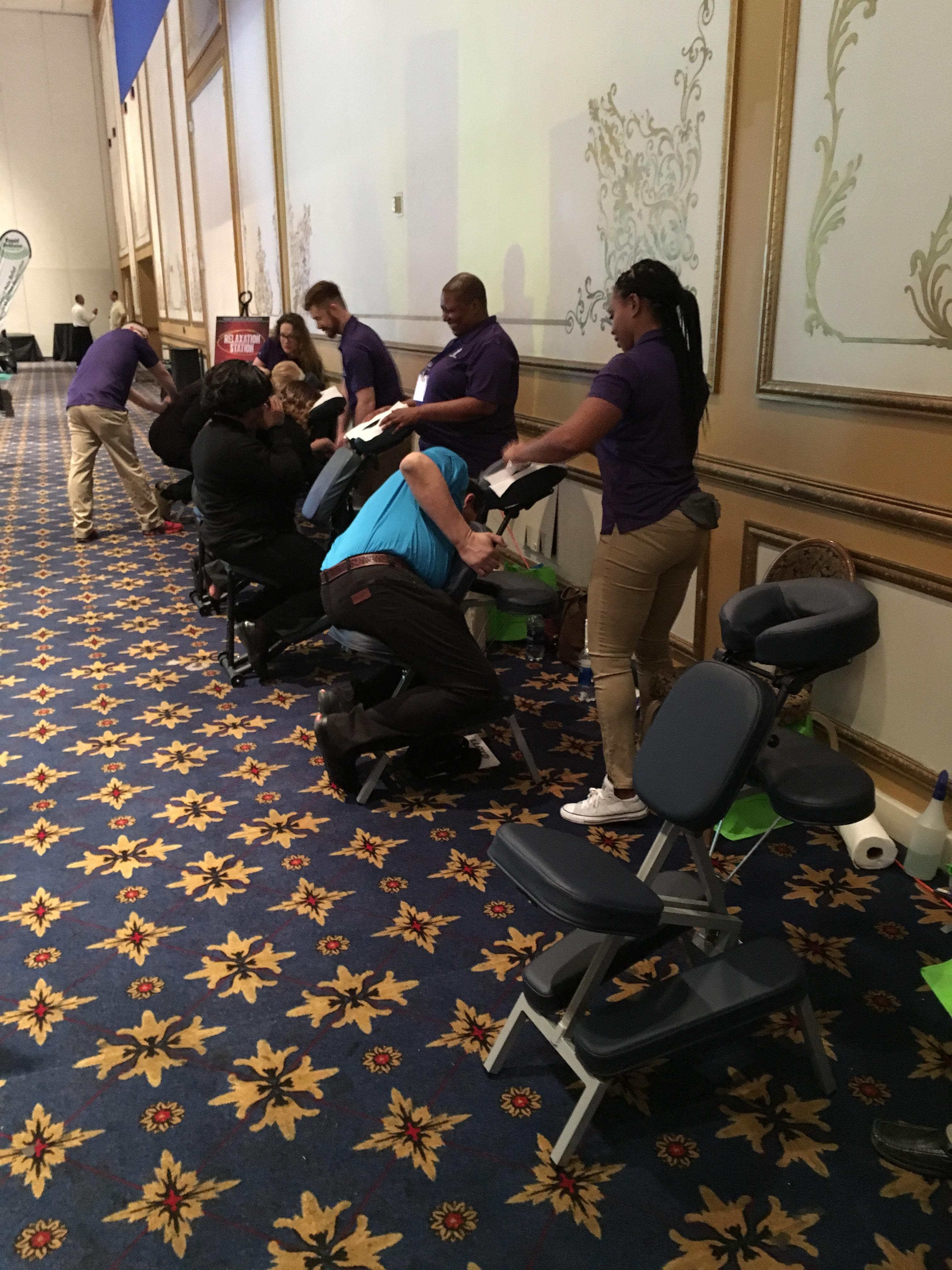 Chair massage is a win-win situation for employers and employees alike. Many of the benefits of chair massage are very similar to the effects of a full body massage at a spa, but conveniently scheduled at your workplace. Onsite chair massage works at the workplace because it eliminates the need to travel and makes massage therapy accessible to those who might not otherwise consider it.

Change Your Movement by Changing Your Mind with the Feldenkrais Method®

posted by Custom Craftworks on December 01, 2020

How to Go From Sample to Staple with Chair Massage

posted by Custom Craftworks on November 13, 2020

Curated from the article, "From Chair to Table: How to Convert Your Chair Massage Clients" by David Palmer published on June 1, 2015 in Massage Magazine. Read the entire article here. Visit Palmer's website and blog, touchpro.com for more information on professional chair massage.

Chair massage can be just the introduction new massage clients are looking for. It can provide clients a sample of your work and provides an ideal opportunity to convert them into regular clients. Here are a few tips on how you can take advantage of massage opportunities during a chair massage...

posted by Custom Craftworks on September 30, 2020 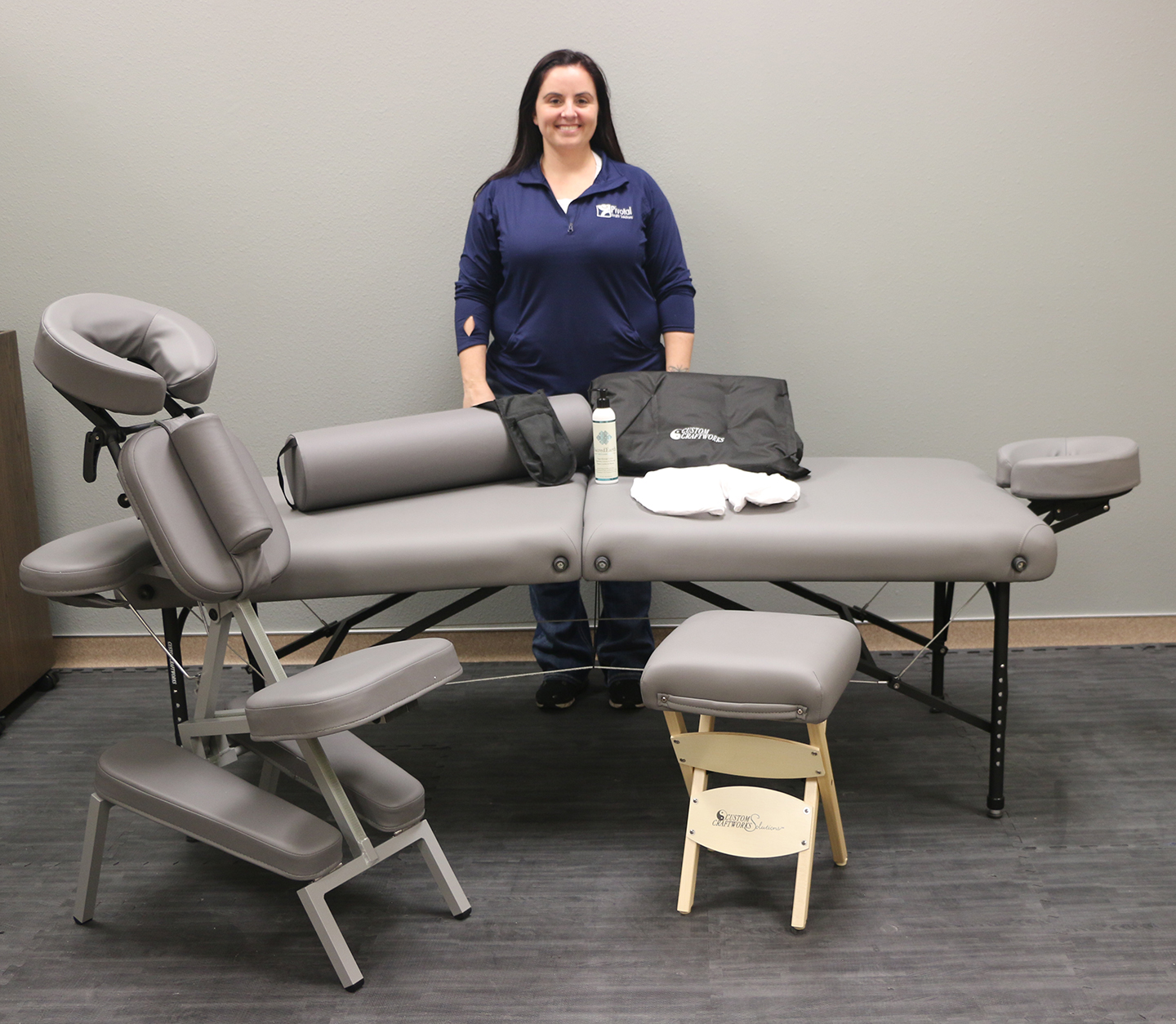 Are you ready to launch your massage practice? Establish your business by investing in one of our convenient and affordable portable table kits or packages. Each includes one of our most popular portable massage tables, plus all the accessories you need to start your practice.

posted by Custom Craftworks on September 03, 2020 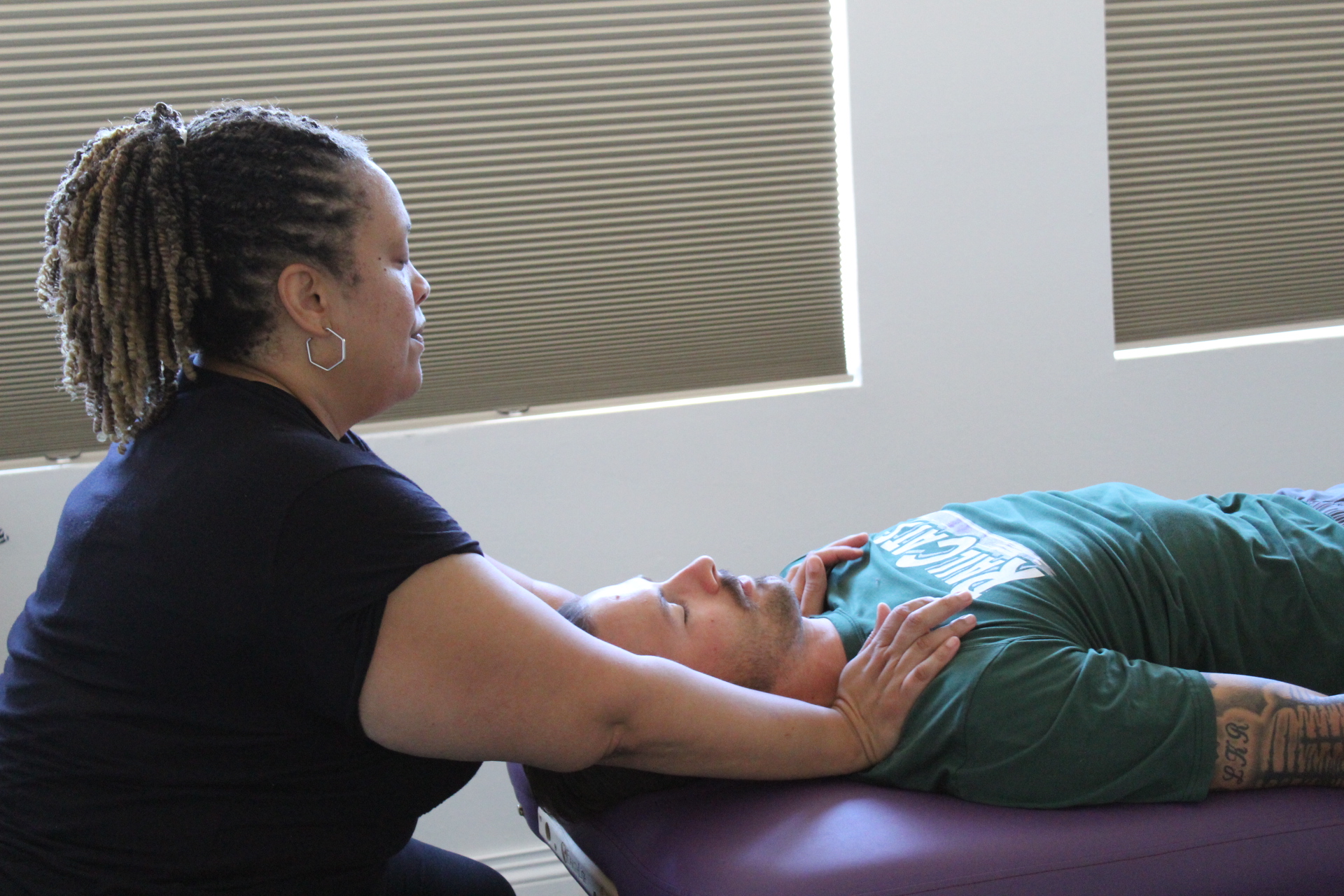 Curated from the article Massage Therapy for Sciatic Nerve Pain written by Dr. Anthony Odney, D.C. and published in Massage Today on March 3, 2020.

Sciatic pain occurs when there is pain along the sciatic nerve, which extends from your lower back, through your hips and buttocks, and down each leg. Sciatica generally affects only one side of the body and can range in severity from mild to severe. This painful condition can result in sudden and sharp pain, soreness, numbness and/or tingling, and some people may struggle with walking or standing due to the pain.

You've Gotta Have a Plan: Infection Control for Massage Therapists

The importance of infection prevention and control has never been more critical when it comes to protecting you, your staff and your clients. How will the massage and spa industries evolve and reform to re-open for business, and how can therapists provide the best services for clients while maintaining a safe environment?

Fascial Stretch Therapy (FST) is an innovative stretch therapy that is an effective way to care for your body and help it perform at its best. FST can increase flexibility, reduce aches and pains, and improve range of motion. FST targets not only muscles, but fascia (the connective tissue that surrounds muscles, bones, and joints) as well, and supports every aspect of movement.

I recently sent in my PT2 for a battery replacement. I was amazed by how quickly you turned it aroun ...

I have been blown away with the success of the Apollo laser with my patients. It's everything I expe ...

Apollo is by FAR the best designed, most efficient and easiest to use laser I have ever seen. It is ...